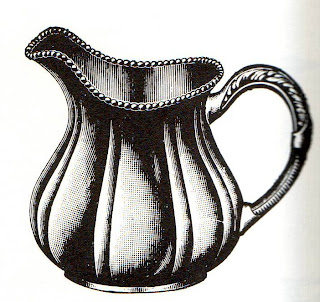 Edward John Eyre was the first European to cross southern Australia from east to west. He set off in 1841 with a party of five, but only he and his aboriginal companion Wylie completed the expedition. It was a gruelling journey of almost two thousand miles, and a large and very thirsty part of it was across the supremely inhospitable desert called the Nullabor Plain.

The party followed the coastline of the Great Australian Bight, and like the narrator in The Rime of the Ancient Mariner, for much of the time they were in sight of water, but without a drop to drink. On this day in 1841 he noted in his journal the aboriginal method of finding water in the desert.

This Day Last Year ...
We learned about the Gay Game of Rugby.
Tomorrow’s Story …

All at Sea with Leftovers.

I've been across the Nullabor - although I had the luxury of a drink in one hand and the India-Pacific doing all the hard moving type stuff.

Thats a very civilised way to do it - a gin and tonic, I presume?

Part of an expedition planning to re-create part of EJE route. Its being organised by EJE Great great grandson. Enjoyed article!

facinating!! plan to walk from Fowlers bay to Esperance June 2008 need a cook?